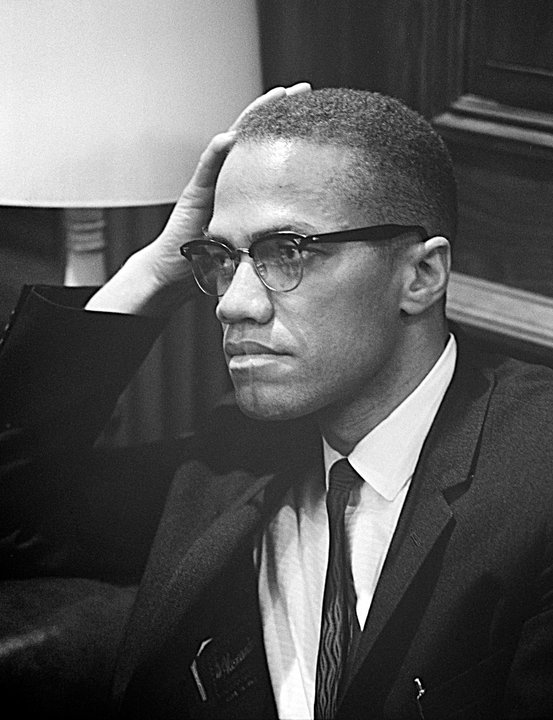 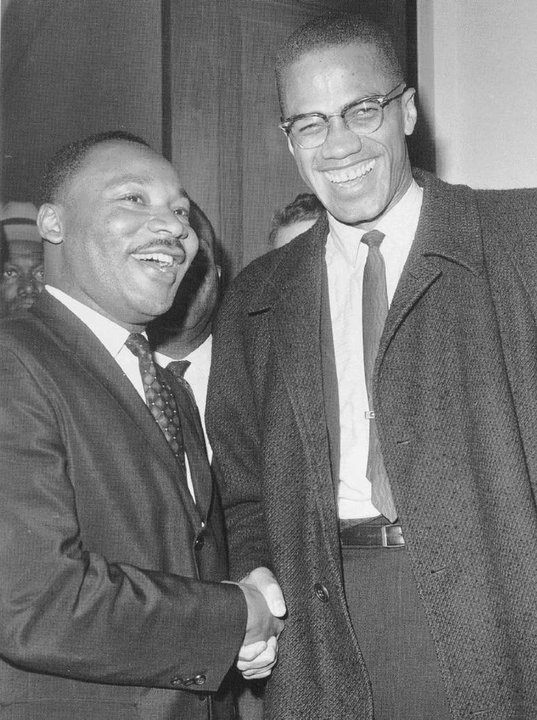 'The Leaders Of The Nation Of Islam'

These are the Successors and Leaders of the Nation of Islam (N.O.I.) From The Honorable Elijah Muhammed

Imam Warith Deen Muhammed the seventh son of Elijah Muhammed (Messenger of Allah) and Sister Clara Muhammad who took over as the leader of the original NOI upon his Father's return home in 1975 ace., turned the NOI into the American Muslim Mission. He also did not teach the message that his father taught for over 50 years, but turned the Nation into a version of Orthodox Islam.

Supreme Minister John Muhammed the biological brother of Elijah Muhammed who did not agree with his Nephew, Imam Warith Deen Mohammed after denying Elijah Muhammed as the messenger and the divinity of the original man. Warith Deen Muhammed words are that his Father was not the final and greatest Messenger of Allah he then changed the NOI's teachings to Orthodox Islam. (John Muhammed taught the NOI that he was a Minor Prophet of Allah)

Solomon Royall (leader of the United Nation of Islam who states the 23 Black scientists aboard the Mother-ship took him physically across the universe and told him he would replace Master Fard Muhammad he said based upon Elijah’s words ‘After me (meaning T.H.E.M) Allah will come himself’.

Calling himself the ‘Son of Man’ Marvin Muhammad, the leader of the ‘NEW Nation of Islam, Their sign is two crescents on each side ‘east and west’ or 1913 and 1934, enclosing the five-pointed star. He used the term, Allah-Salaam-Alaikum, because he states As-Salaam-Alaikum is really an abbreviation for this greeting. These are the Ministers of the nations of Islam as per 1975 after The Honorable Elijah Muhammed returned Home... Peace!

We have seen the European Americans (The English) causing trouble among the original man, woman and child. Their worst and most unpardonable sin is the making of slaves of the original people in the wilderness of north America. The original people of the earth, not only gave free labor, but also gave their lives to the slave masters of the Americas. Today we are under the boot of the children of those same slave masters and they are just as hateful and full of murder as the slave masters of yesteryear. They deceived our ancestors and they are now deceiving our children, under many false disguises, such as integration of the races and intermarriage of the Blacks and Whites, all this Man with Mankind and Woman with Womankind. Stay away from being a sweetheart with the ways of the Europeans. Some of the Black people who are in love with the European American hate to hear this truth, but nevertheless history speaks for the people even if we do not want to hear the truth of the matter. Now the world must know how to distinguish the real devils from the non-devils, for throughout the world you can hardly make a distinction from the shade of the skin alone. You must watch their behavior, then you will be able to distinguish them from our people (Dark, Brown, Yellow and/or Red). The characteristics of the slave masters children are not so easily distinguished, but whenever they are around the original children, they love to make mockery of the original people. They love to teach our children evil things such as the singing of filthy raps; filthy dancing; filthy games; and will lead the original children into starting fights among themselves. Now our children mouths are filled with cursing and swearing. Today you see every nation in power but the original Asiatic Black nation, yet we/they are the originator of all that is or ever shall be. They have not had their day in many years. Today the English (European American) is the Black-men worst enemies, he has planned to destroy us all pretending to be our friends but sending the Police into our neighborhoods to kill us all.

The original Asiatic Black man has been without the knowledge of his self for a very long time, and the original man in the wilderness of North America is the dumbest of all for he had the worst kind of slavery of mind, body and family for over 379 years, starting in 1555 the English had centuries of a Holocaust against the original people of the Earth. Neither an apology nor reparations have ever been offered to the victimize Black Race. As a matter of fact these same devils in 1787 drafted a Constitution that codified slavery and equated Blacks to the three-fifths of a human being. Following suit, Congress enacted a bill that placed a zero quota on Blacks immigrating into this country for fear they would teach the New made Negro that he was not Negro but of the first inhabitants of the planet earth. (See the Infamous Willie Lynch Speech) The Black people are righteous by nature, they have much love and mercy in their hearts even after trying to live the life of the European American, this can still be recognized in them today, as a matter of fact they are harder on themselves then they are on the slave masters children. When they are fully in the knowledge of their self, they will do righteousness and live in peace among themselves. We as earthlings cannot judge the original people of this earth now because they are not their own selves as of yet. We, the original nation of the earth say we are the maker, the owner and the cream of the planet earth, we are older than the sun, moon and stars, it is just a matter of time, before we come together as one people and take the devil off our planet (Your body is the first planet you must be at peace with).

Do they dare resist the English (European American)? No! Being without the knowledge of themselves and the European, they are afraid; and that fear is the cause of their suffering and will be the cause of the 85% destruction. The Preachers, who read the Bible to our people, do not have a understanding of it yet they are teaching it to our people, keeping them blind, deaf and dumb, because most of them are blind, deaf and dumb. They use the translators from the European teachers of the Bible, they who will never give you truth and justice in this world, stop being a fool for the European American and stop keeping our people running after White Jesus.

Jesus taught Freedom, Justice and Equality not to love your enemies, this a lie that the devil is telling us to do so as to keep us under his thumb and not free to live the life we so love under the teachings of our culture (The culture is I-God). America holds a whole nation prisoner, and refuses to open the door of freedom, justice and equality to them. Those who are afraid of their shadow must live in the shade.